The Government has announced it is introducing a law to grant emergency workers greater protection from violent criminals.

In the wake of PC Andrew Harper’s tragic death in 2019 while he was on duty, his wife Lissie, his family, and the Police Federation campaigned tirelessly to introduce the law, which has now been passed. The new legislation will enforce mandatory life sentences for anyone whose crimes lead to the death of an emergency worker in the line of duty.

The home secretary, Priti Patel, said: “PC Andrew Harper’s killing was shocking. As well as a committed police officer, he was a husband and a son. It is with thanks to the dedication of Lissie, and his family, that I am proud to be able to honour Andrew’s life by introducing Harper’s law.”

Herongrange CEO, Steve Withers, said: “Herongrange stands 100% behind this law and entirely supports the Government’s decision to bring it into force. These people put their lives at risk every day, to do their job and protect and serve their community, and it is only right that they are given greater protections for doing so.” 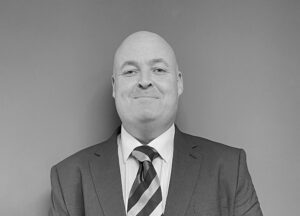 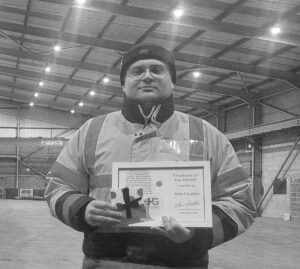 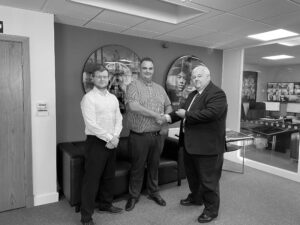 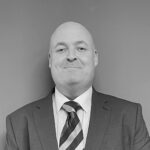 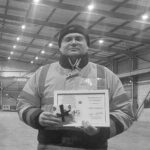 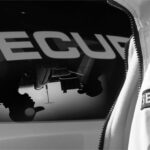 GETTING THE MOST OUT OF YOUR SECURITY PROVIDER